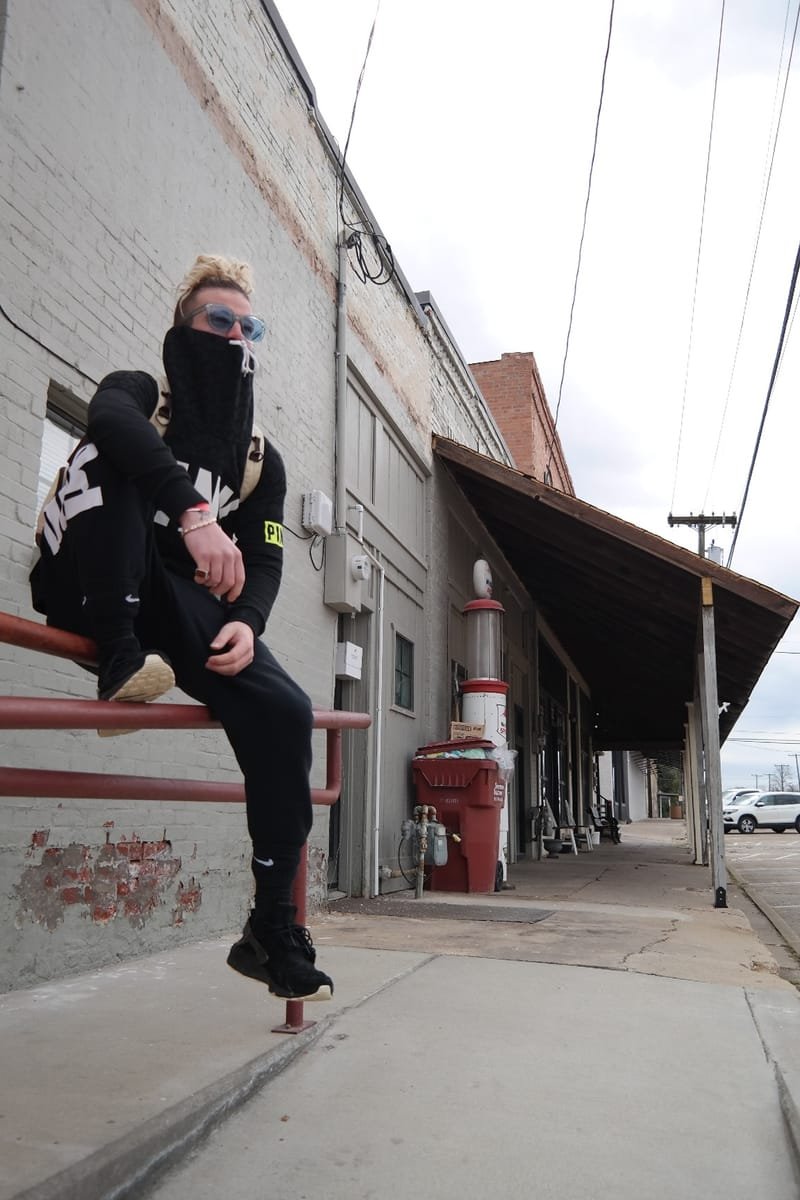 At 18 Kidd Beach started as a musician after his mother’s death, Kidd decided to take it real when he turned 21. Due to very tragic family incidents and being locked from the world for a whole year and a half it was easy to find his and purpose. The artists who made him buy his own home studio gear was named “Flatbush Zombies”. Watching this trio on stage at his first and only concert attended, he studied how they worked the crowd and how regular they were. It influenced me when they said “anybody can be anything” right then and there he felt he had a story to give to the people. His first stage name was "Gavin, The Author” and realized he gained a very true fanbase with very vivid music about his past life. He felt this was something that he did not picture doing for the rest of his career.  He wanted to see people smile and sing his song with him when he’s on stage, so he decided in 2018 that he would be making music about good thing and his future because he could not live off the past while focusing on the future which is where the new stage name came into existence.

Kidd Beach is now the name, the history behind the is very personal and significant. When his mother died, she told him many times before the tragedy happened, she wants her ashes in the beach and she wants to party with “KIDD ROCK” a Rockstar rapper you could say. When you put those two wishes together you come up with "Kidd Beach”. In 2018 he decided to make a huge leap and Move to Hawaii with 2 of his number one fans. From the beach to the mountains to the vibes it was absolutely phenomenal. The first thing he did was throw his mother’s ashes in the deep blue ocean while on a parasail, from there he felt he had set her free so he could enjoy life in the sand. This is when he decided to take his music serious and make her wishes come true. His first freestyle was a song called “Westside” describing the west experience he had. After this song was made and the hype was there, he decided this is the right sound. Now Kidd Beach is ready and just released his first debut single “Rock With Me” on Salute Me Records giving the best music for fans will ever hear and  hope everybody will enjoy it as much as he will.