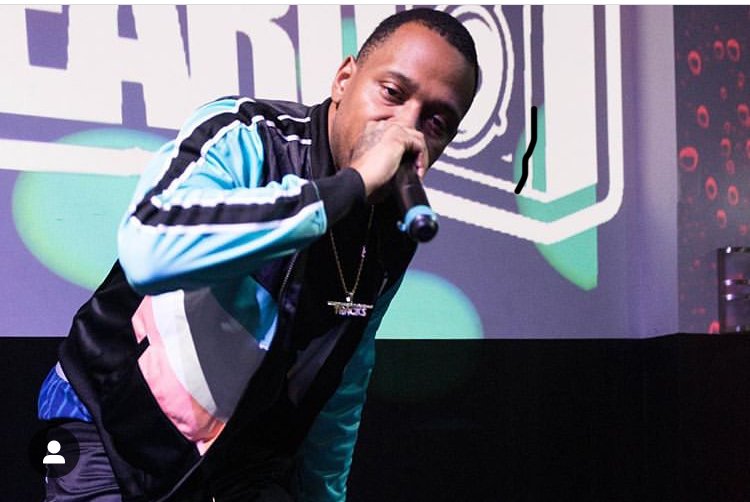 The Reason Arkansas Can Kill Shit

Born in New York City, but moving to Arkansas with his grandmother at the age of 10,  Tracks has always been a person who has had a strong interest in music, even though he didn’t really start taking it into consideration as a career until talked into it by several friends that felt he had a real gift and should give it a shot. After dropping his first album entitled “Better late than Never”, Tracks proved not only to himself but to the people that had the chance to listen that he was going to be a force to be reckoned with.

Over the past several years, Tracks has dropped multiple singles, freestyles and collaborations with numerous artists to keep the both loyal and newfound listeners with constant material with hopes to keep his name relevant in an Arkansas scene where there has yet to be a breakthrough artist. Tracks has also been a made a guest appearance on Jermaine Dupri’s The Rap Game, been a  participant on BET’s Freestyle Friday LA, and even had a roles in a couple independent films.

With his most recent album release named  T.R.A.C.K.S (The Reason Arkansas Can Kill Shit), Tracks is back with a vengeance to not only represent himself, but the state in which he so arrogantly and willing tries to carry on his back with hopes of making the leap from indie to major. With countless singles such as club bangers “Priceless”, “Fuck My Car”, and “Boss”, to the  r&b banger “Pillow Talk”, and even the  west coast inspired “How U Luv It”, this project and teaming up with Salute Me Records is set to surely push the Arkansas representative to star status.